U.S. Bridges Are in Bad Shape 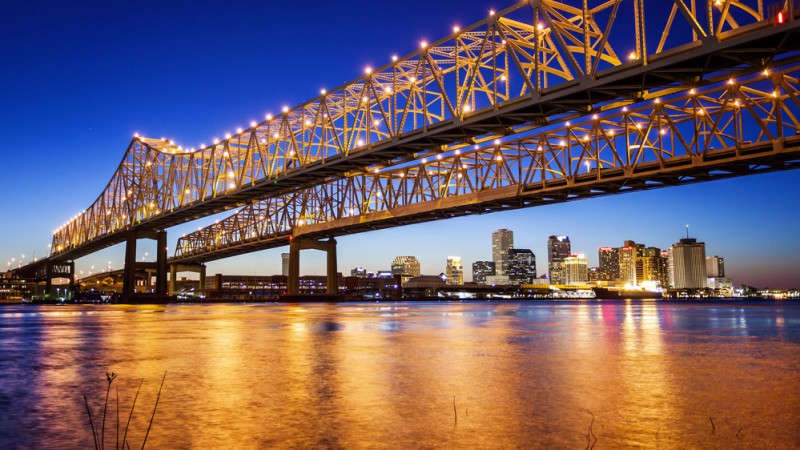 As the nation’s infrastructure is crumbling, and we are not putting nearly enough resources into fixing the problem. In 2007, Robert W. Clark, P.E., M.ASCE began to sound the alarm about two bridges in Stuyvesant, New York that were “extreme examples of neglect.” Built in 1924, the bridges were “both so rusted that large pieces have separated from flanges, webs, and stiffeners, and fallen to the ground.” It took months for Clark to convince the bridges’ owner CSX Railroad to close one bridge. Clark called upon “the community of engineers [to] identify obvious examples of infrastructure that are dangerous, and then explain their condition to the public.” Clark said that we have a moral imperative to speak up. Lives were at stake.

That same year, on August 1, 2007 in downtown Minneapolis, about 1,000 feet of the I-35W Bridge collapsed, dropping more than 450 feet of the main span into the river 100 feet below. Dozens of vehicles fell, killing 13 people and injuring 145 more. The tragedy of I-35W sent shockwaves through the nation, and led to the substantial repair of some significant structures, such as the Brooklyn and Verrazano Bridges in New York. Yet, 15 years later, despite warnings from individual engineers and organizations, like the American Society of Civil Engineers, our nation’s bridges are still crumbling.

The total number of bridges in the U.S. is 619,622, accounting for 398,580,883 square miles of deck area. Of those bridges, only 43.4 percent are rated good, while 51.5 percent rate as fair and 5.1 percent are poor. That may seem like a small percentage, but that’s almost 44,000 bridges that are structurally inadequate and quite probably dangerous.

So why hasn’t more been done in the 15 years since Robert Clark first sounded his alarm and the Minneapolis bridge collapsed? Chris Maeder, writing recently for Civilgeo.com cites “weak funding and even weaker political will.” The weak will is seen in Congress refusing to raise the national gas tax to fund the Highway Trust Fund, along with the gaping loophole in federal bridge appropriations that allows states to redirect up to 50 percent of federal funds allocated for bridges to other projects. It’s been said that great civilizations don’t die; they commit suicide. Nothing signals our death wish more loudly than the frivolous and dangerous neglect of our bridge infrastructure.

The situation reached an absurd level on Friday morning, January 28, 2022, when a bridge collapsed inside Pittsburgh, the erstwhile Steel City. A bus and five cars plunged 100 feet into the park below the bridge. Fortunately, no one was killed, though 10 people were injured. In a stunning twist of irony, this just happened to be the morning President Biden was arriving in Pittsburgh to give a talk on infrastructure.